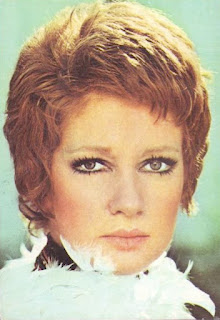 Here are two lovely songs, chosen to enhance the great beauty of Italian actress Carla Gravina.
Carla Gravina (born in 1941) appeared in 40 films between 1957 and 1998. She won the award for Best Supporting Actress for her role in Ettore Scola's "La terrazza" at the 1980 Cannes Film Festival. Beginning in Alberto Lattuada's "Guendalina", in 1957, she has become one of Italy's greatest actresses, as well for the cinema as for the theatre.
Enjoy Carla Gravina's great class! 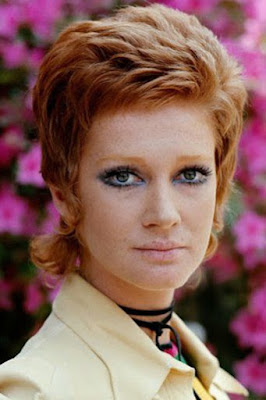