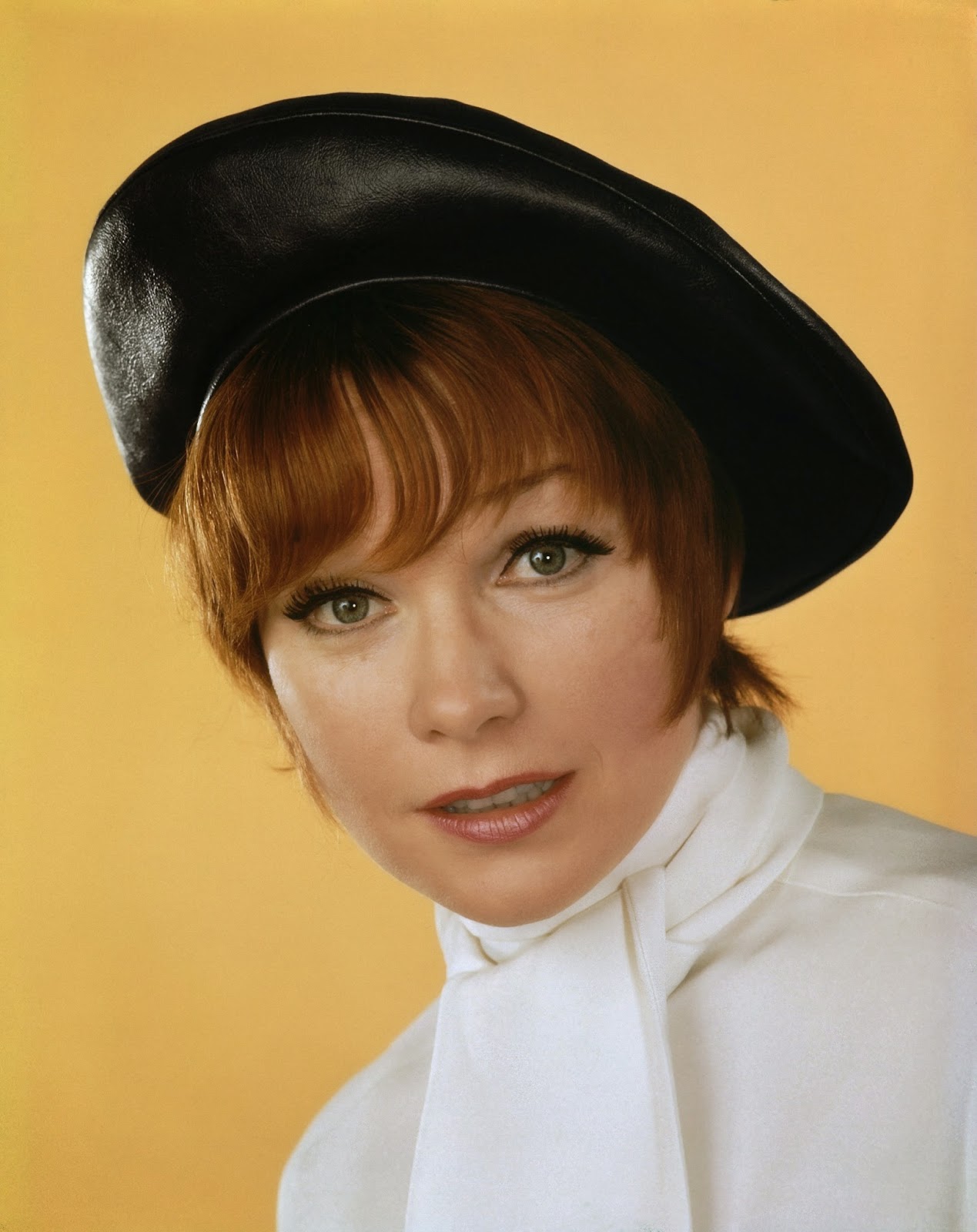 Here are some famous numbers by Shirley MacLaine. Enjoy!

From "Sweet Charity": If they could see me now

From "What a way to go", with Gene Kelly 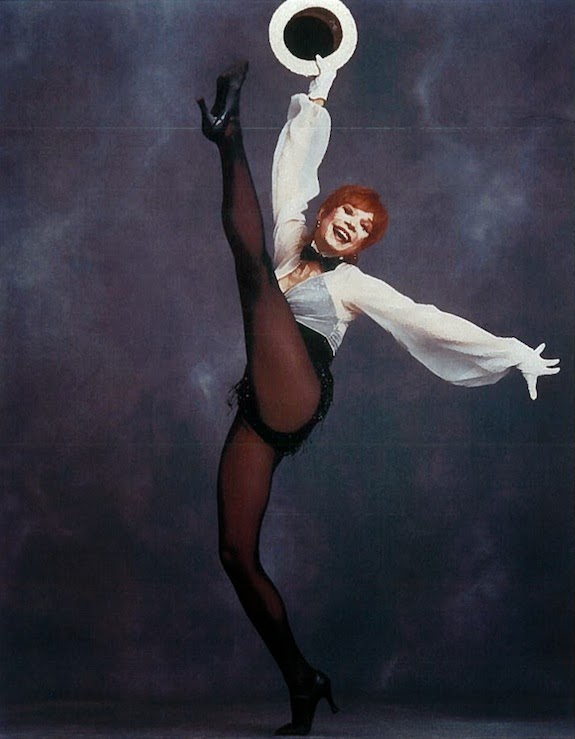 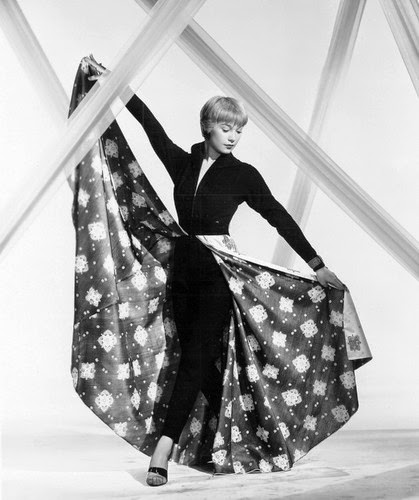 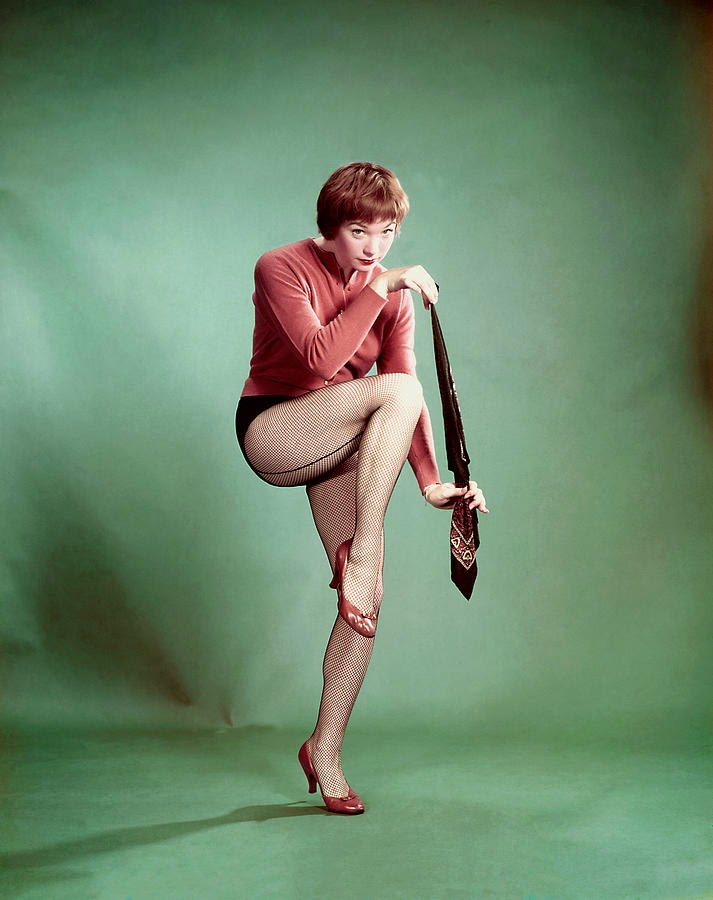 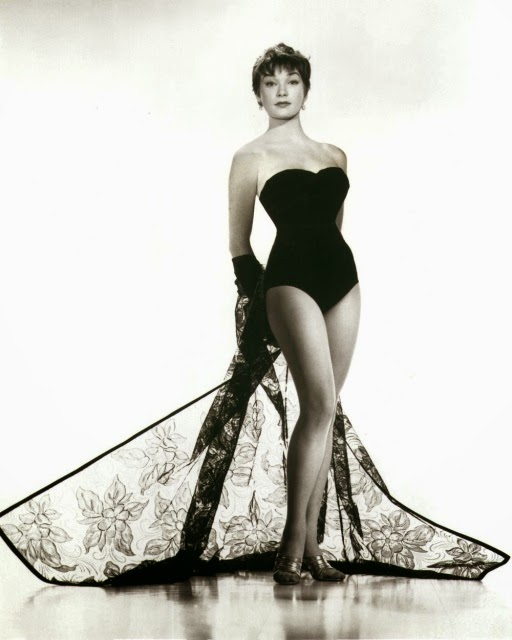 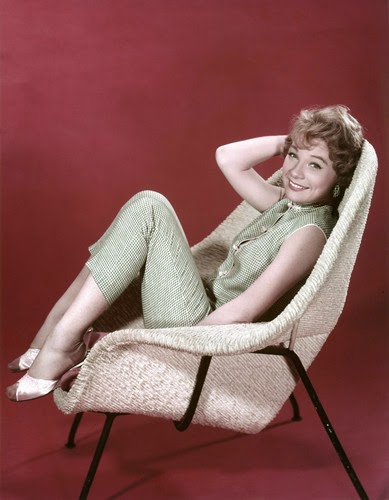 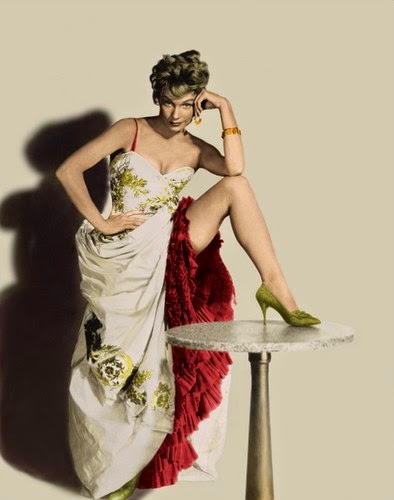 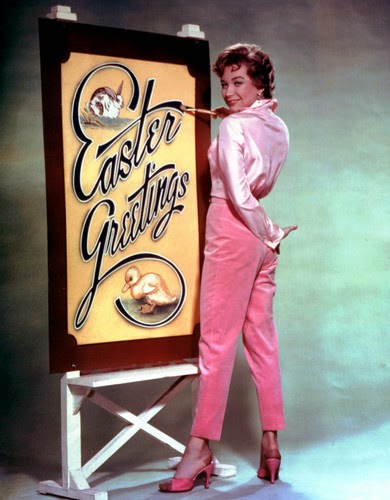 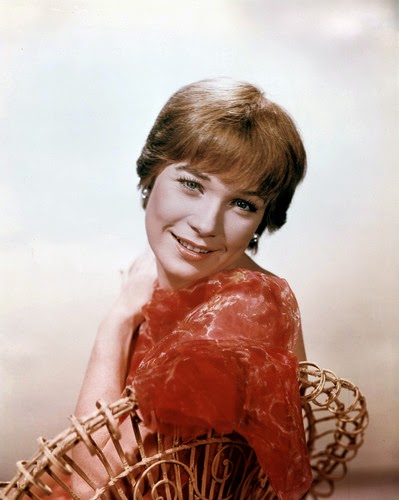