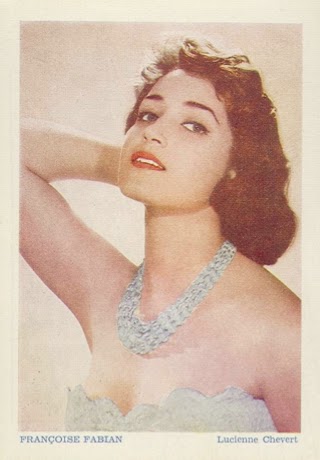 Françoise Fabian (born as Michele Cortes de Leon y Fabianera to a Spanish father and Polish mother in 1933) is a leading lady of French and international films. She has appeared in more than 80 films since 1956.
She was born in Alger, French Algeria, and is the widow of screenwriter and film director Jacques Becker and actor Marcel Bozzuffi.
Fabian trained at the Algerian Conservatory of Dramatic Arts, then moved to Paris, where she attended the Conservatory and debuted onstage in the early '50s. She debuted onscreen in Mémoires d'un flic (1955), going on to a fairly busy screen career as a leading lady in French and some Italian films, playing mature, worldly sophisticates.
In the late '60s she began to gain international recognition with outstanding performances in such films as Luis Buñuel's Belle de jour (as Charlotte) (1967) and Éric Rohmer's Ma nuit chez Maud (My Night At Maud's, as Maud) (1969). 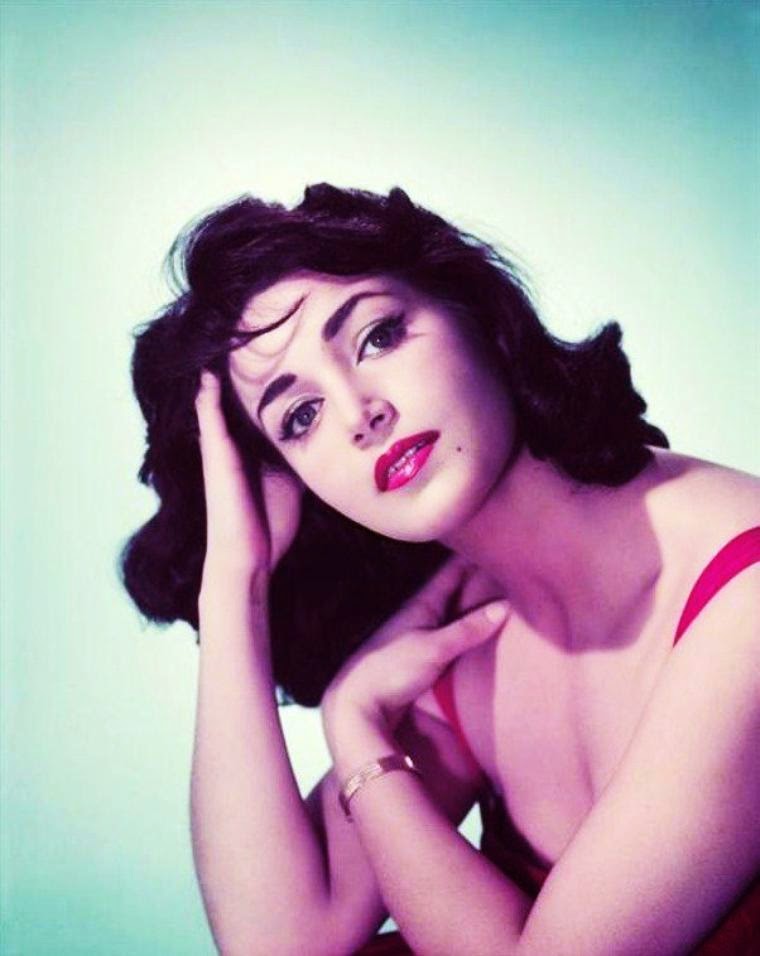 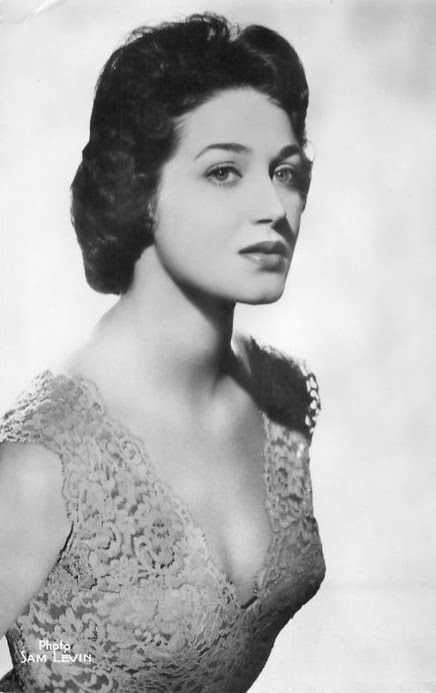 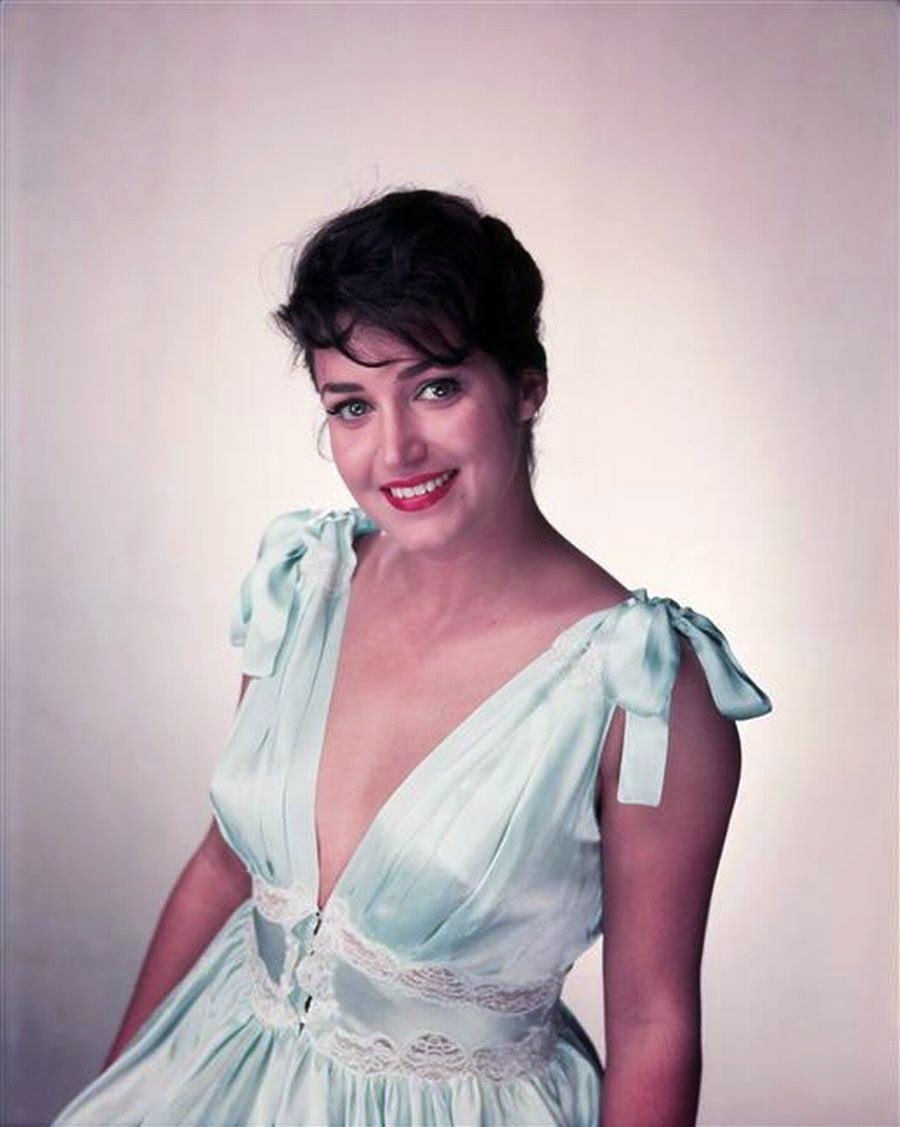 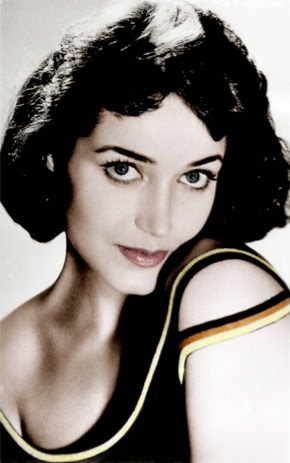 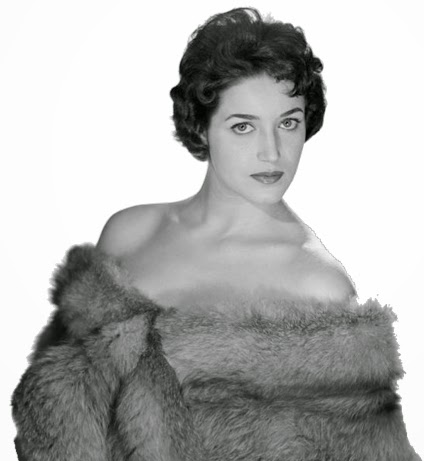 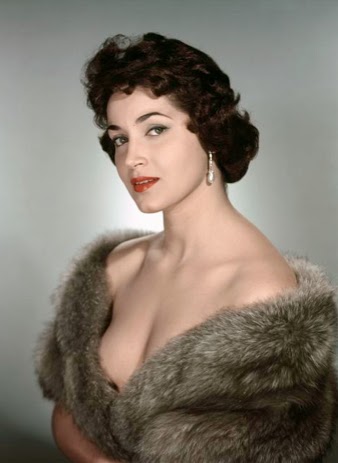 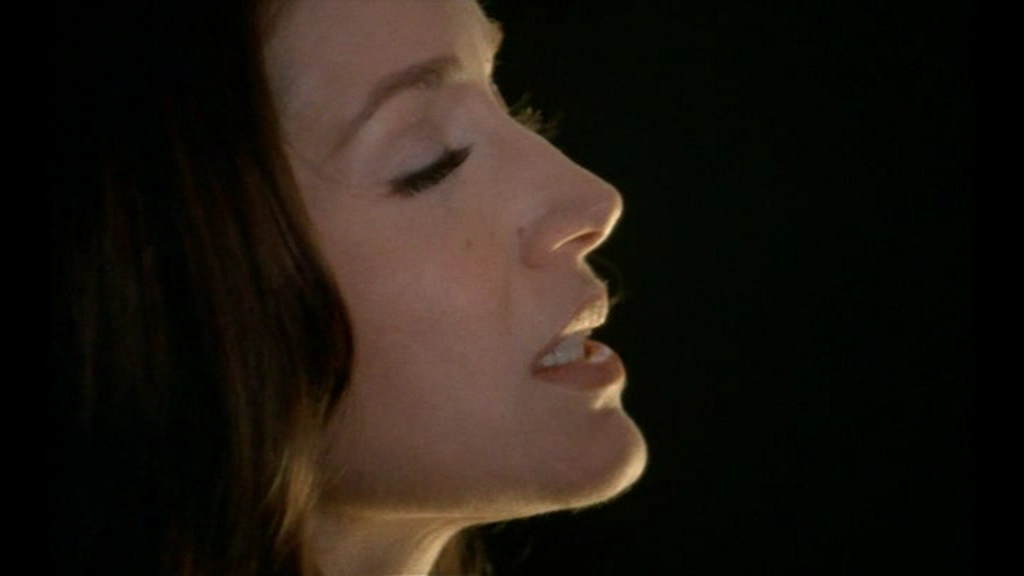 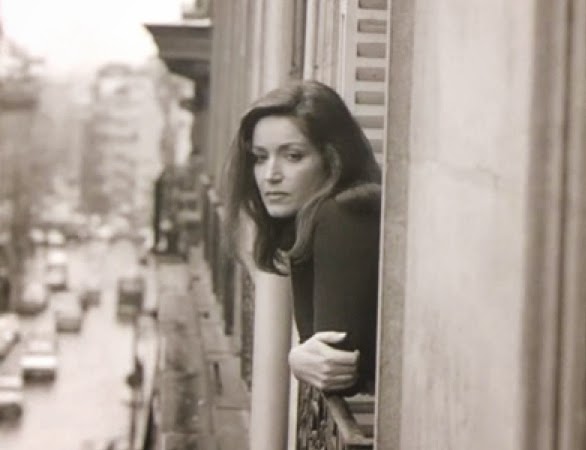