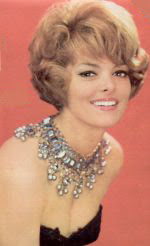 Here is a nostalgic song, chosen to underline the beauty and charm of French actress Perrette Pradier, who recently passed away.
Perrette Pradier (1938 – 2013) was best known for her work as a voice actress which earned her the nickname of "Queen" or "High Priestess" of dubbing.
She was born Perrette-Marie-Mathilde Chevau in Hanoi, Vietnam. Two years after making her film début, in 1961, she was awarded the Prix Suzanne Bianchetti as most promising new actress in France for her performance as "Amenita" in the Sacha Guitry film "Au voleur!" ("Stop Thief"). That year she gained further recognition for her role as "Constance Bonacieux" in two films based on the Three Musketeers. Throughout the 1960s, she appeared in a number of films in her native France (gifted with a great sense of humour, and very pretty, she is at ease playing soubrettes as well as femmes fatales as in "Furia à Bahia pour OSS 117" or "L'Homme d'Istanbul"), then was contracted for Hollywood productions that included the Fred Zinnemann film "Behold a Pale Horse" (1964) starring luminaries Gregory Peck, Anthony Quinn, and Omar Sharif. She returned to English-language filming in the Universal Studios thriller "House of Cards" (1968) with Orson Welles and George Peppard.
In her long career, Perrette Pradier has also worked in live theatre, appearing in plays such as "La Bonne Addresse" as well as the longest running French play ever produced, "Boeing Boeing" (a play that was adapted in many countries and for the cinema, with Jerry Lewis and Tony Curtis). She was the voice of "Sarafina" in the French version of the Walt Disney Studios animated feature film, "The Lion King" but also of "Medusa" in the French version of "Bernard and Bianca", among many others.
But, most of all, she is the unforgettable classy voice of many great actresses, such as Faye Dunaway, Jacqueline Bisset, Glenda Jackson, Diane Keaton, Jane Fonda, Sheree North, Lily Tomlin, Lynn Redgrave, Dolores del Rio, Sandra Milo, Jean Seberg, Ursula Andress, Diana Rigg, Barbra Streisand, Charlotte Rampling, Elke Sommer, Madeline Kahn, Carol Burnett, Joan Collins, Claudia Cardinale, Maggie Smith, Candice Bergen, Julie Andrews, Kathleen Turner, Lesley Ann Warren, Ann-Margret, Lauren Hutton, Kate Jackson, Glenn Close, Polly Bergen...
Enjoy Perrette Pradier's great charm! 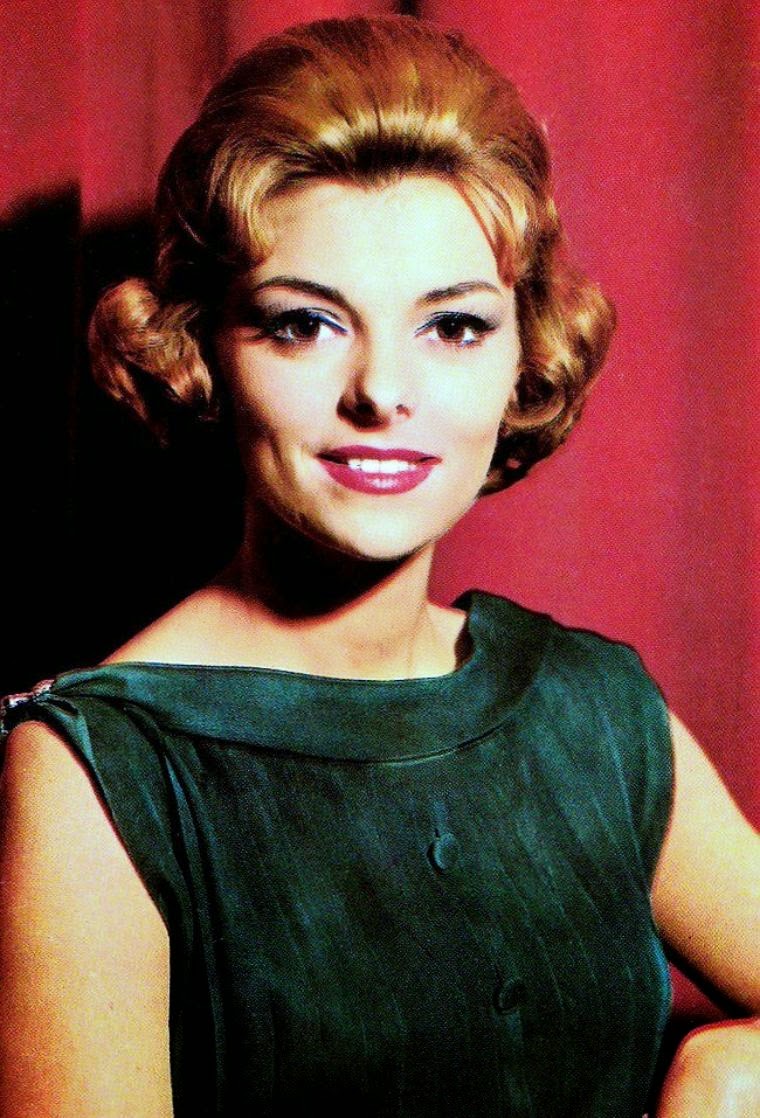 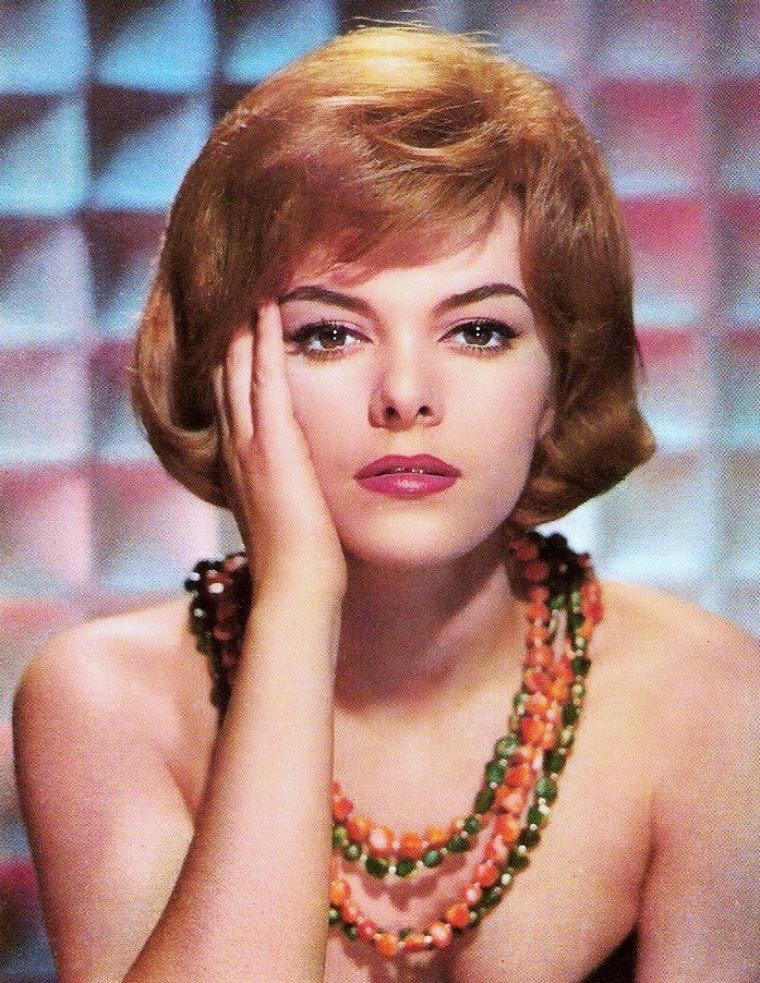 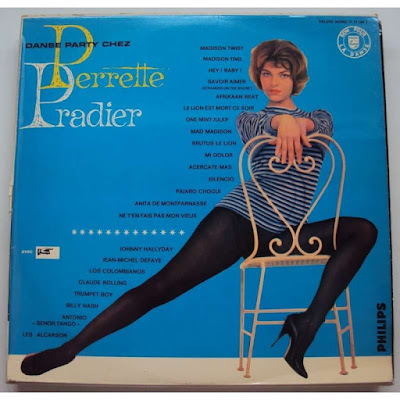