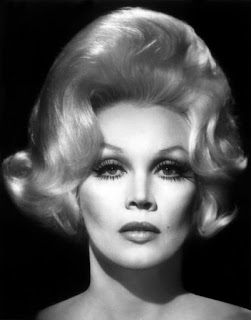 Liz Renay, née Pearl Elizabeth Dobbins (1926 – 2007) was an American author and actress who appeared in John Waters' film Desperate Living (1977).
She was known more as a performer with ties to celebrities, usually actors, rather than as an actor herself. Nevertheless, she did play the lead role in John Waters' film Desperate Living and also appeared on an episode of Adam-12 as a burlesque dancer who calls the police about a peeping tom outside her home (Season 5, November 1972, show entitled "Harry Nobody"). On stage, she and her daughter, Brenda, toured with a striptease act.
In a tell all book about her many relationships with men both famous and not so famous entitled My First 2,000 Men, she claimed flings with Joe DiMaggio, and Cary Grant, among many other male celebrities. Renay's other books include My Face for the World to See and Staying Young (1982). My Face for the World to See was reissued in 2002, headlined "A Cult Classic," with a foreword by John Waters. Waters integrated the title into the dialogue of his film Female Trouble (1974), prior to working on his film Desperate Living with Renay.
Liz was married a total of seven times, being divorced five times and widowed twice.
A cult icon in her own lifetime, Liz Renay was as glamorous as clever!
Enjoy Liz Renay’s beauty! 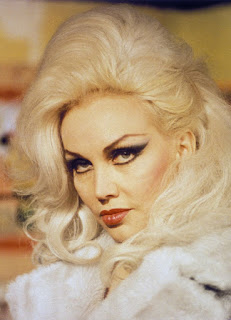 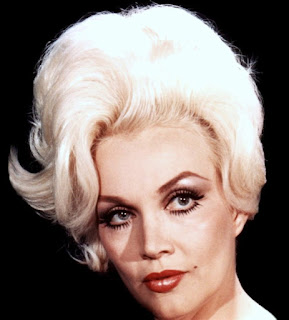 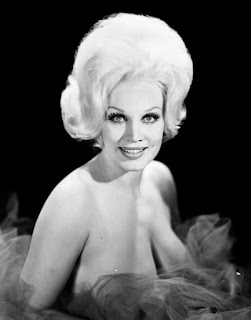 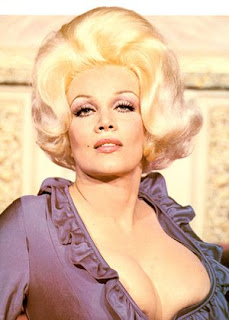 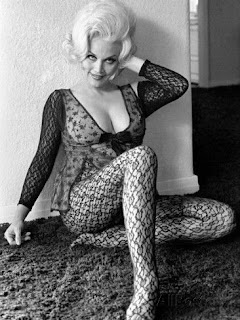 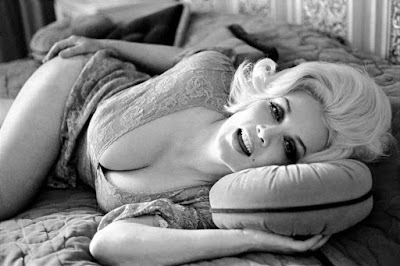 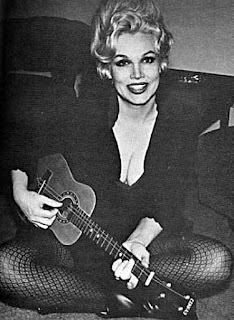 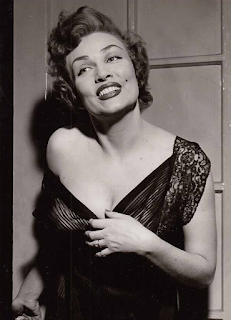 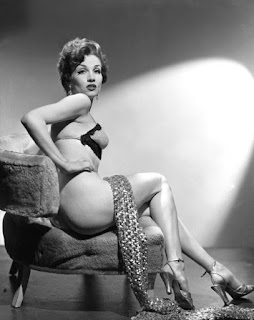 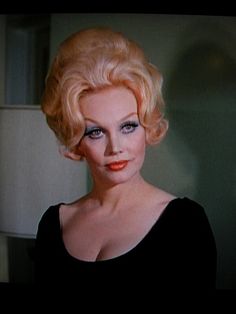 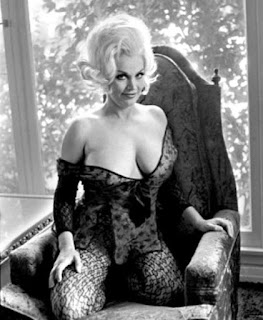 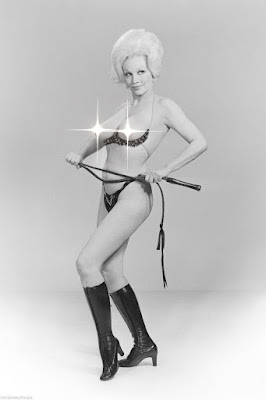 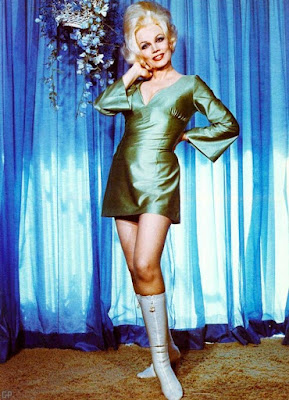 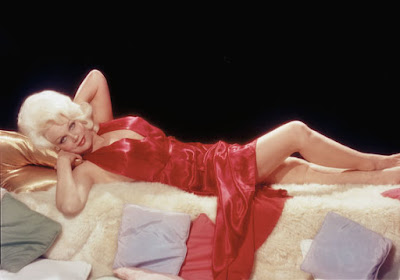 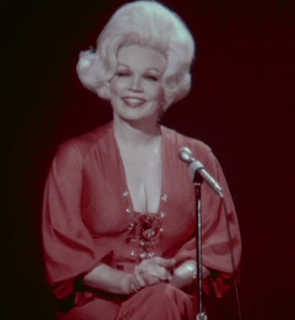 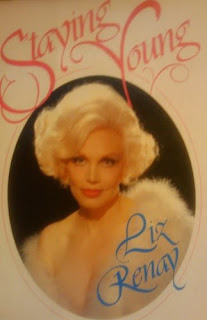 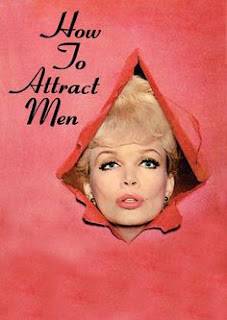 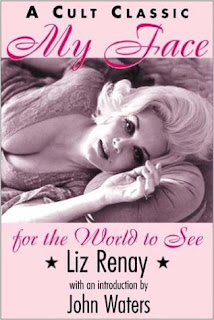 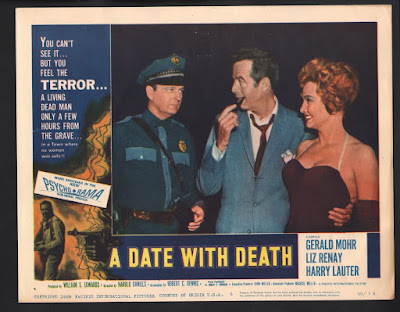 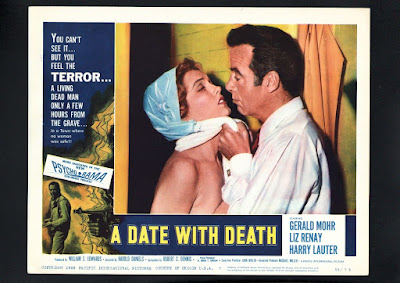 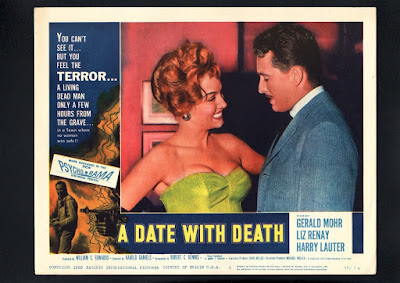 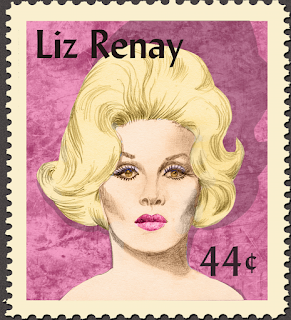 Do you mind if I quote a couple of your posts as long as
I provide credit and sources back to your webpage? My blog
site is in the exact same niche as yours and my visitors would truly benefit from
a lot of the information you provide here. Please let me know if this ok with you.
Regards!

Here is my webpage: Pandora Charms