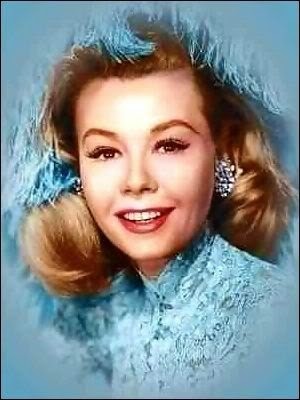 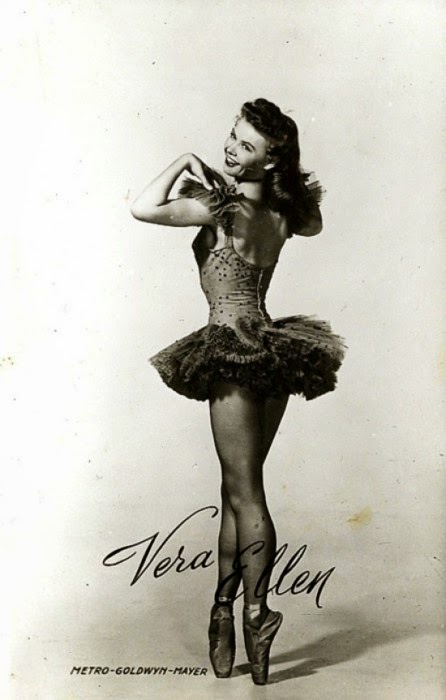 Vera-Ellen (1921 – 1981) was an American actress and dancer, principally celebrated for her filmed dance partnerships with Fred Astaire, Gene Kelly, Danny Kaye, and Donald O'Connor.
Vera Ellen Westmeier Rohe was born in Norwood, Ohio, a suburb of Cincinnati. She began dancing at age 10 and quickly became proficient. (One of her fellow dance students was Doris Day.) At age 16 she was a winner on the Major Bowes Amateur Hour and embarked upon a professional career.
In 1939, she made her Broadway debut in the Jerome Kern/Oscar Hammerstein musical Very Warm for May. She became one of the youngest Rockettes at Radio City Music Hall, although she was only 5'4". This led to roles on Broadway in Panama Hattie, By Jupiter, and A Connecticut Yankee, where she was spotted by Samuel Goldwyn, who cast her opposite Danny Kaye and Virginia Mayo in the 1945 film Wonder Man.
She danced with Gene Kelly in the Hollywood musicals Words and Music and On the Town, while also appearing in the last Marx Brothers film, Love Happy. She received top billing alongside Fred Astaire in the musicals Three Little Words and The Belle of New York. She had a co-starring role with Donald O'Connor in the Ethel Merman vehicle, Call Me Madam. Vera-Ellen's second to last film role was the 1954 blockbuster hit White Christmas, co-starring with Bing Crosby, Danny Kaye and Rosemary Clooney. She starred in only one more film, the 1957 British production Let's Be Happy. Her last performances were on a November 1958 television episode of The Perry Como Show and a February 1959 broadcast of the The Dinah Shore Show.
Enjoy Vera-Ellen's grace! 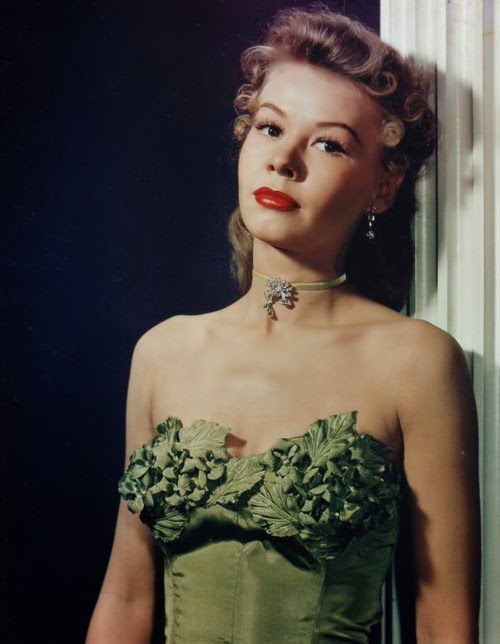 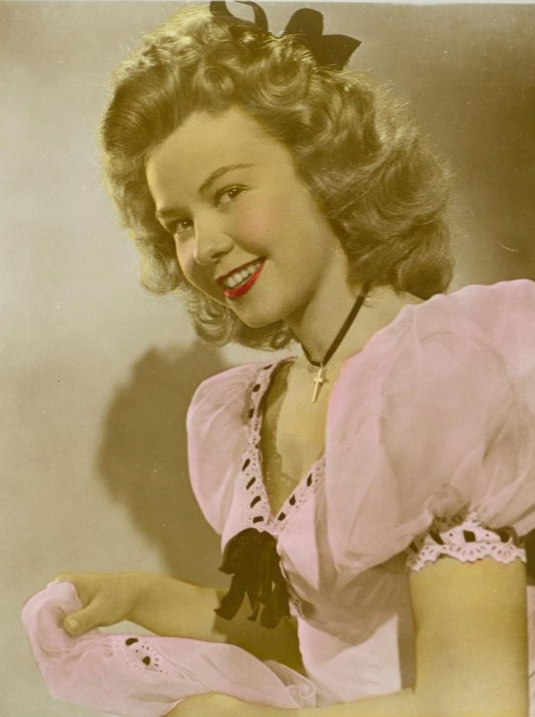 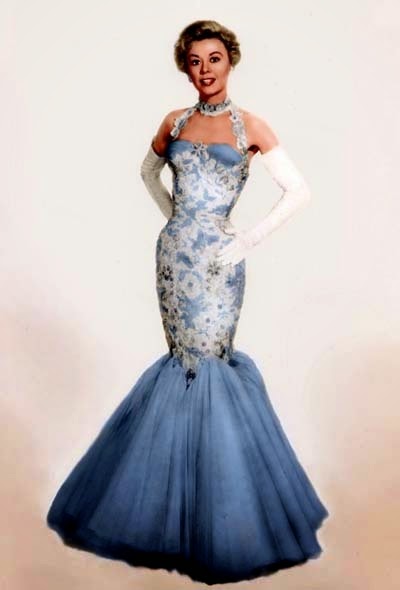 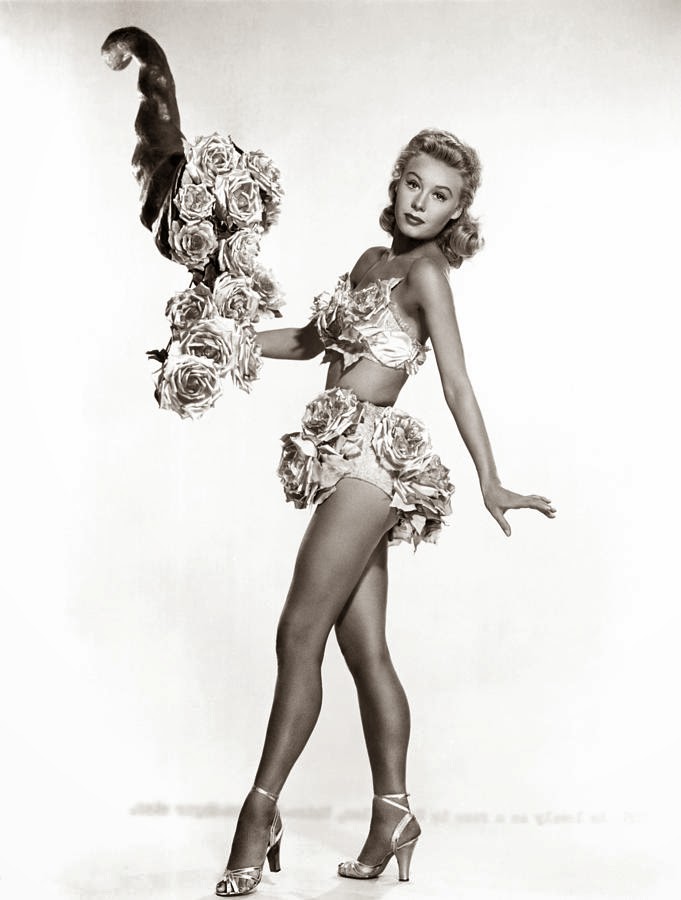 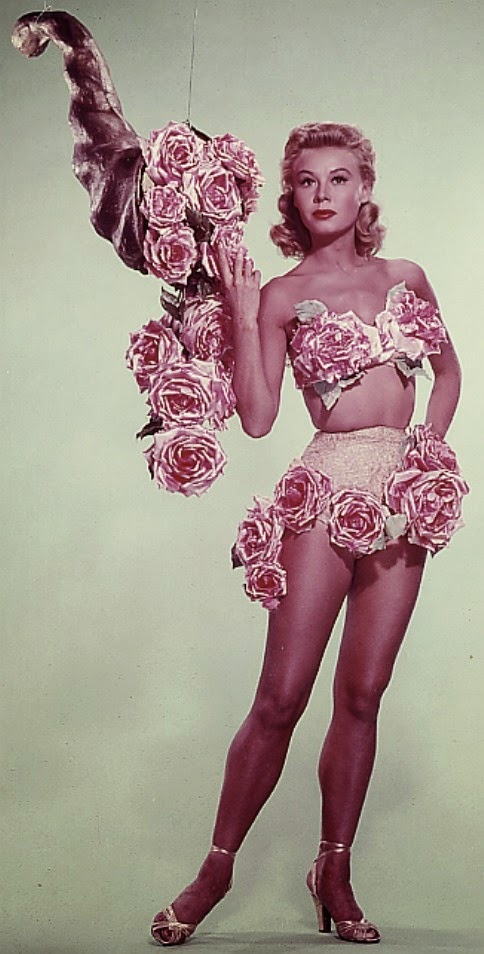 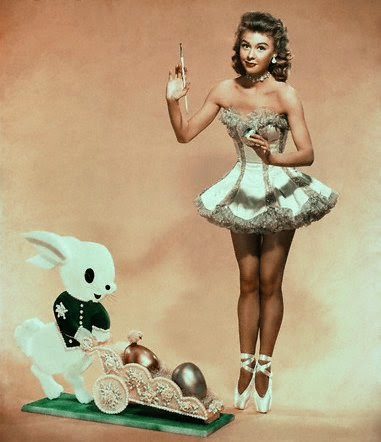 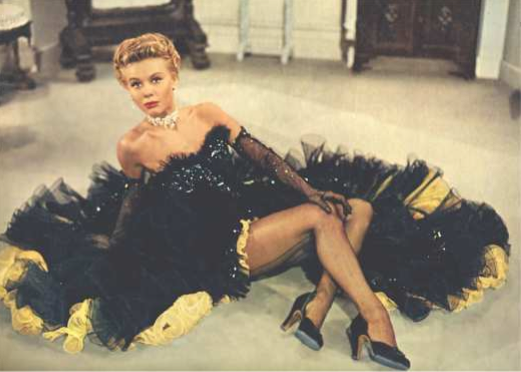 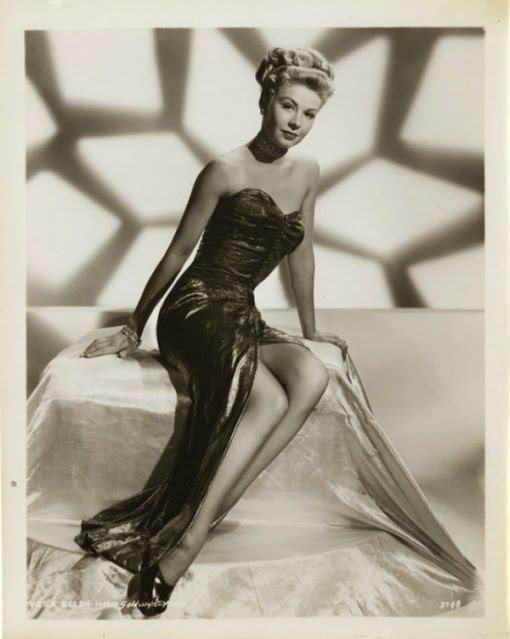 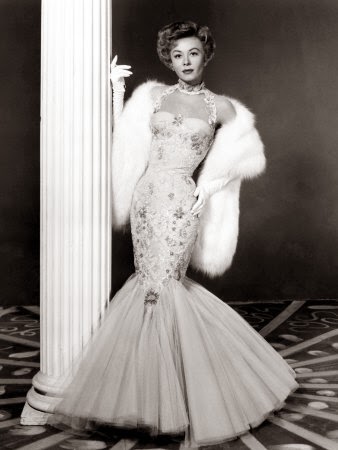 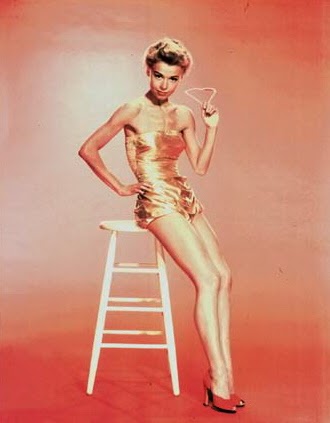 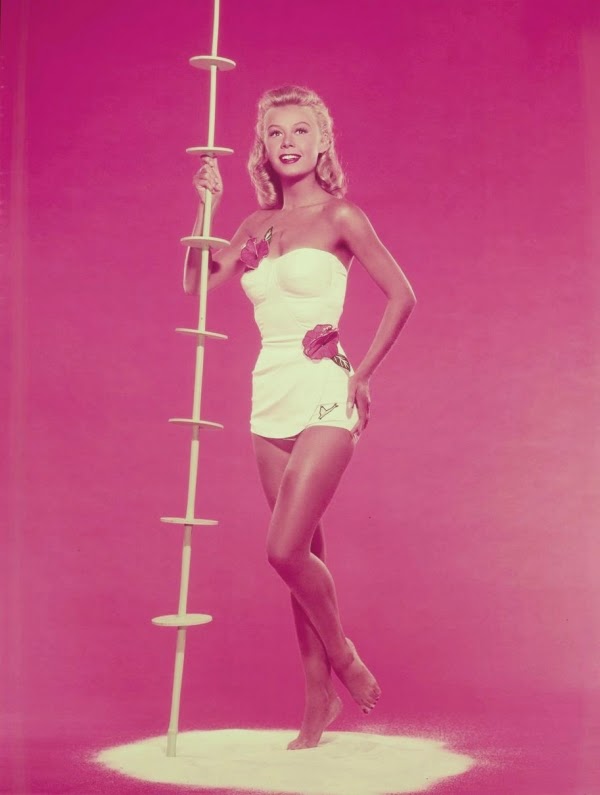 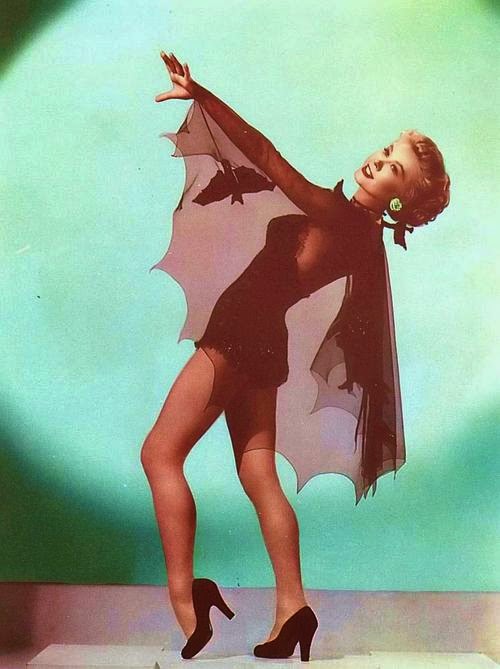 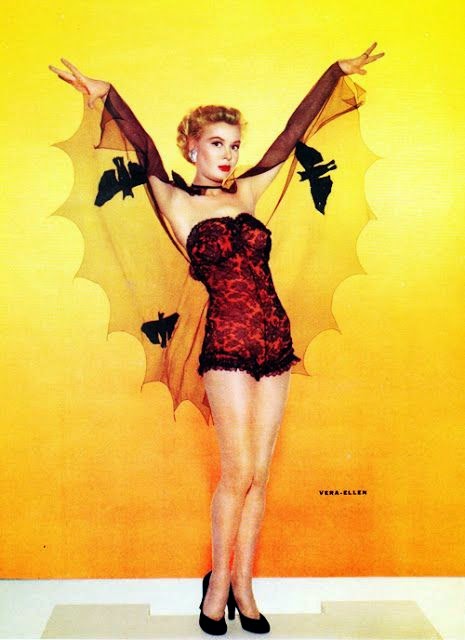 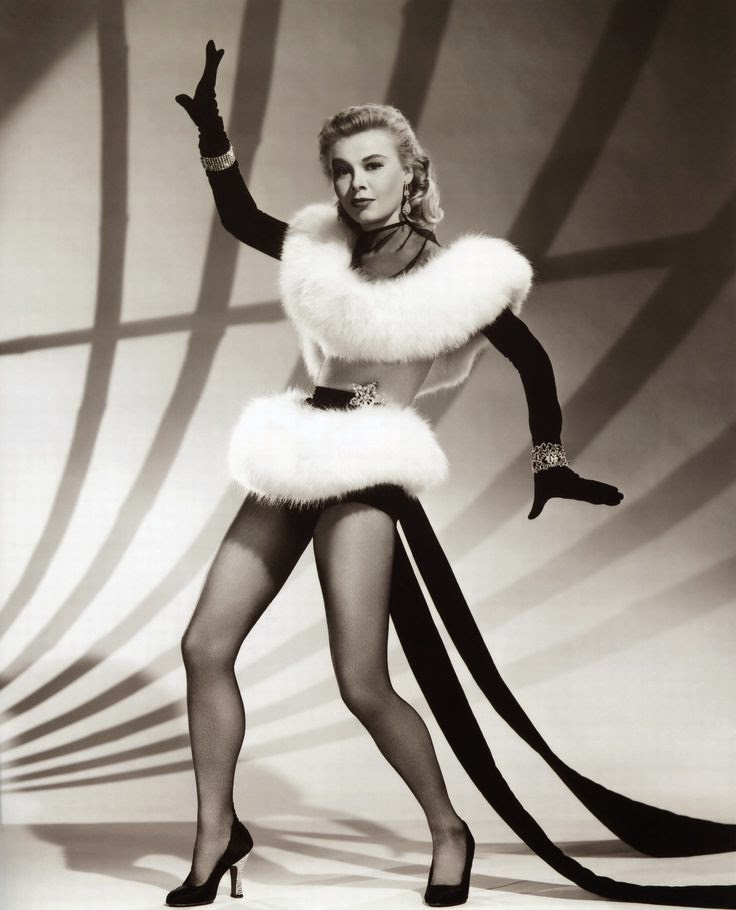 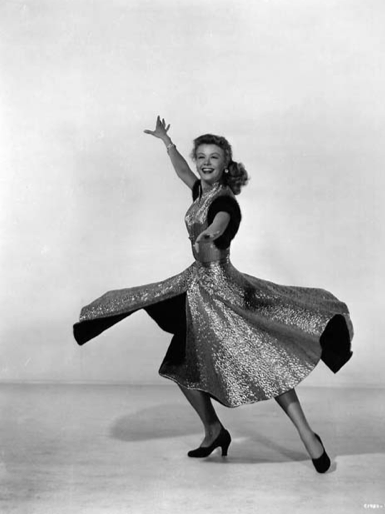 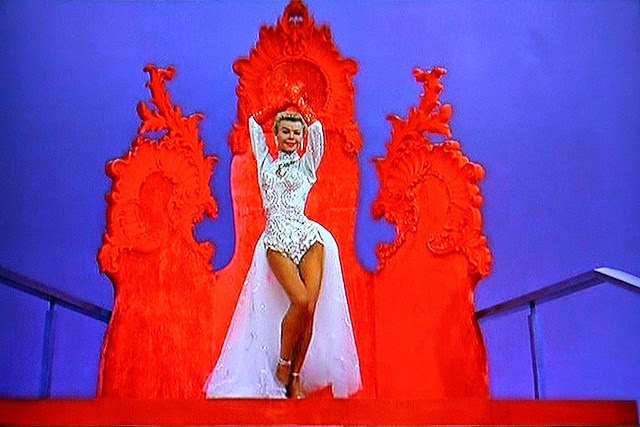 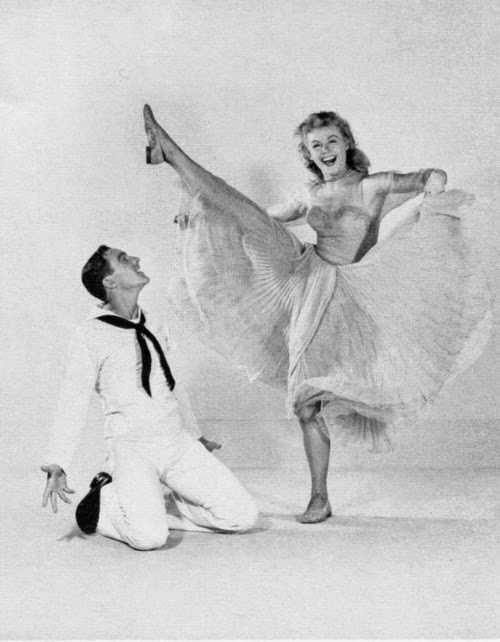 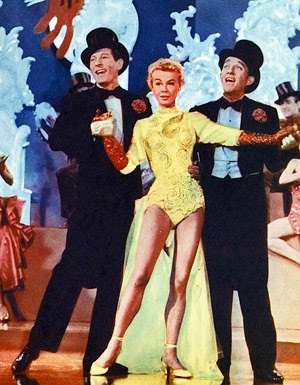 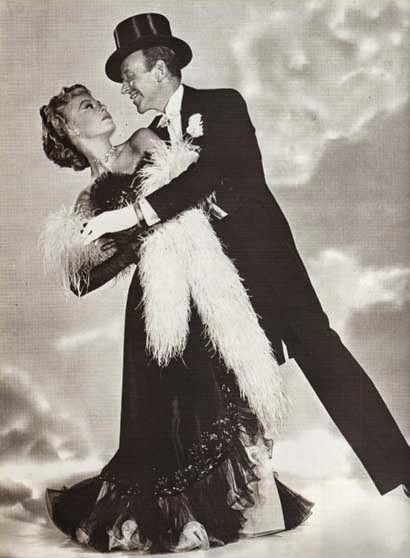 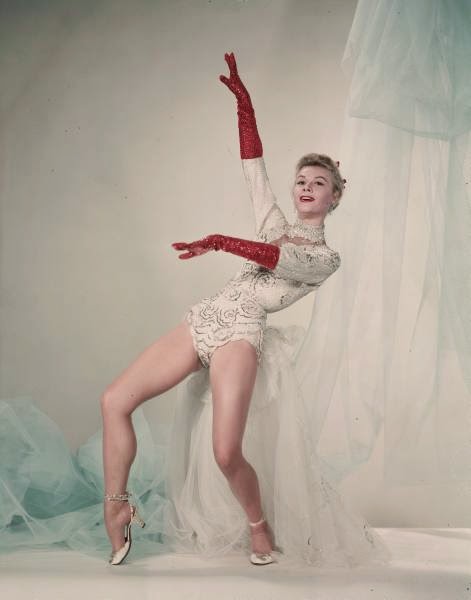 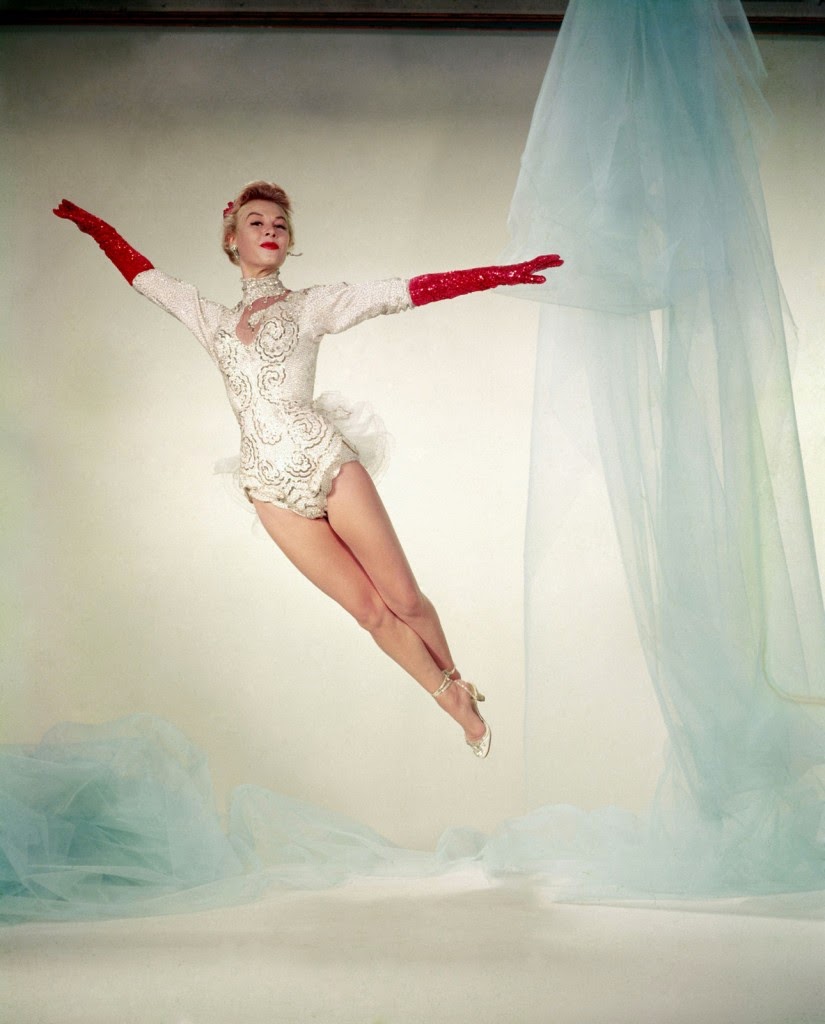 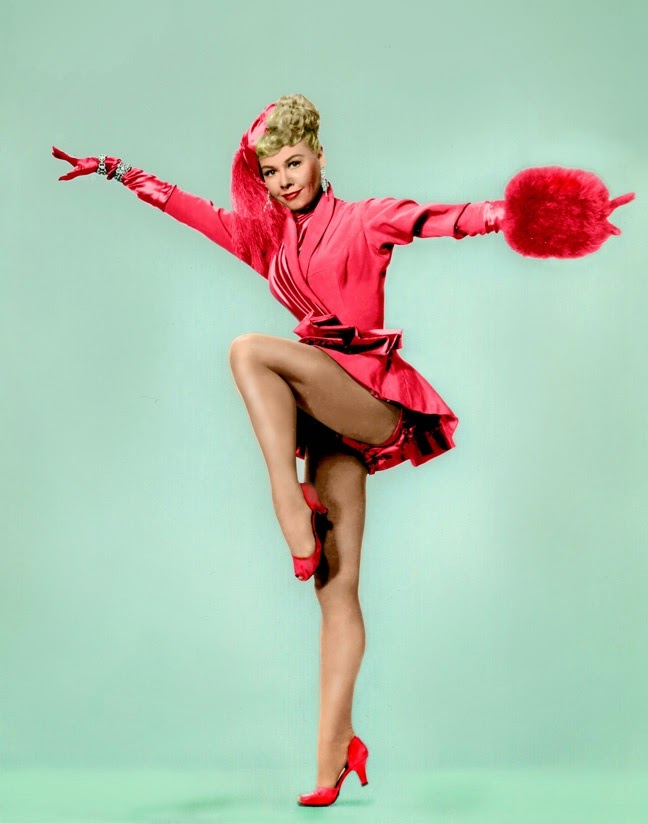